Google’s deal with Twitter is due anyday and a very exciting update for all in the search marketing & social media worlds.

Will Google display everything? well no like as if it could right, we will have to see how this plays out. I see it a win for both of them Google get’s access to news as it is breaking often faster than they get it, and Twitter will get lots more exposure and therefore traffic.

Google is finally making use of the new deal it signed with Twitter to put tweets into Google’s search results. The company today confirmed a “small experiment” that some are seeing. 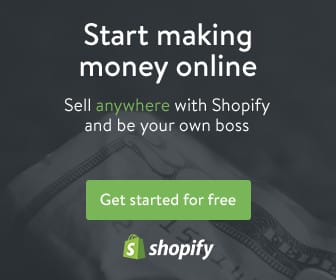